How can we accelerate rare disease patients’ access to therapies?

The world rare disease market has grown and it should reach 24 Bio USD in 2024. Japanese rare disease market has a potential for growth, judging by the market growth of US and other dominant countries in EU, as nearly half of orphan drugs approved in Japan come from those countries. Many orphan drugs have not been approved in Japan yet and the medical needs remain largely unmet in this country.
Additionally, the regulatory process of orphan drugs in Japan is favorable to those drug approvals, however, it remains a challenge for many pharmaceutical companies to step into orphan drug development in Japan with lack of knowledge on Japan specific regulatory process and difficult access to trained staff. 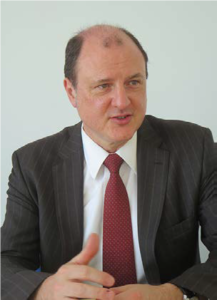 Mr. Auvaro has been the President of OrphanPacific, Inc. since 2016. OrphanPacific, Inc. is a joint venture between CMIC Group and MEDIPAL Group. He is responsible for supporting CMIC Group in Japan and worldwide to develop the pharmaceutical value creator concept for pharmaceutical industry clients. Additionally, he is responsible for helping patients in Japan gain access to rare disease treatments. Prior to joining CMIC Group, he established and was President of the Japan-based affiliate of Aspen Pharmacare, which has been recently acquired by Sandoz. He spent the 25 year period prior to joining Aspen holding various senior management positions at companies including GlaxoSmithKline in Japan, the Aventis joint-venture in Korea, Handok Pharmaceuticals in Korea, Aventis in Taiwan, and Roussel in various countries in the Asia-Pacific region. He received a bachelor’s degree in Management & Finance from ESLSCA Business School in France. He also completed the master’s of art exchange program with Sophia University (Japan) in Corporate Finance. 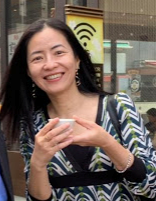 Yukiko Nishimura is President/founder of NPO ASrid (Advocacy Service for Rare and Intractable Diseases’ stakeholders in Japan). ASrid is very unique organization and committed to providing the valuable service/system for “connecting” and “creating” with/among multi-stakeholders related to its field, as an Intermediate Organization. ASrid and JPA (Japan Patients Association), the biggest NANBYO (rare and intractable diseases) patient association in Japan, has collaborated with Pediatric NANBYO network, the biggest Pediatric Rare diseases network in Japan. Yukiko has been a vice chair of PACC, IRDiRC since 2017, a secretary of ICORD since 2010. Yukiko organized the ICORD Tokyo in 2011, and it was held for the first time in Asia. Yukiko had worked as a chief secretariat of International Relations, Japan Patients Association (2011-2016), as an assistant professor of Research Center for Advanced Science and Technology, The University of Tokyo (2007-2015), Visiting lecturer of Institute for Integrated Cell-Material Science, Kyoto University (2009-2012) as a technical consultant of MEXT (Ministry of Education) (2005-2009). Yukiko obtained her BS and MS from Meiji University. Yukiko also graduated from the The University of Tokyo, Graduate School of Science. 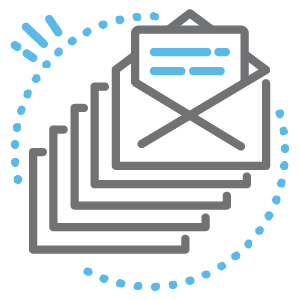 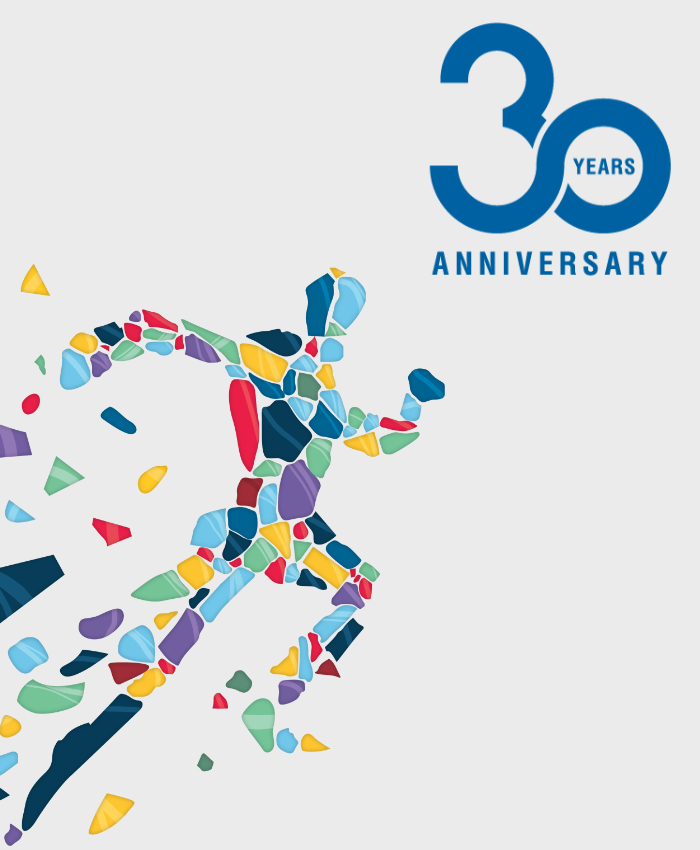